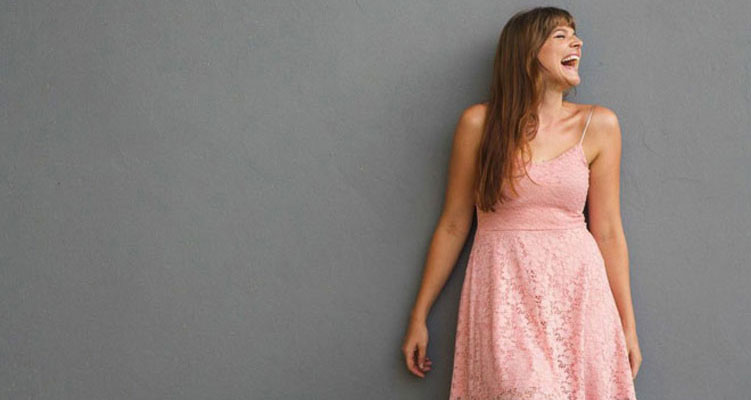 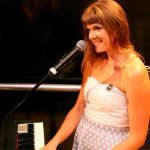 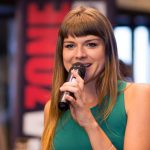 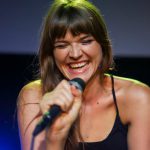 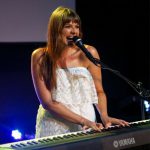 South African based singer, pianist and songwriter Chloe Clark, started singing at a young age. She joined her first band at the age of 11 and was instantly hooked on music and found her passion for entertaining people. When she decided she wanted to pursue a career as a musician she moved to Durban from her little farm town, Weenen and enrolled at the University of KwaZulu Natal where she studied music full-time and graduated with a BA Music degree in 2013. Chloe is a dynamic presence in Durban’s entertainment industry, having performed in many of the theatres around Durban, she is no stranger to the stage and loves being part of the local show and corporate scene.

Not only is Chloe Clark a well-known Durban performer and MC, but she garnered national attention in 2014 when she made it to the Top 30 of Idols SA. You may also have seen Chloe singing backing vocals for Ronan Keating at the Star Light Pop Orchestra in 2015. Chloe has upped her game since, completing her honours in vocal technique and jazz vocal performance at the end of last year and more recently wowing viewers of The Voice. In her Blind Audition, Chloe gave a charming jazz interpretation of Beyonce’s “Single Ladies”, which prompted coaches Bobby and Kahn (Kahn Morbee, frontman of The Parlotones) to woo her into their teams. She chose to join #TeamKahn. Chloe Clark released her debut EP on the 2nd of April 2016 on the roof of the Roma Revolving restaurant. The EP is also available on iTunes. 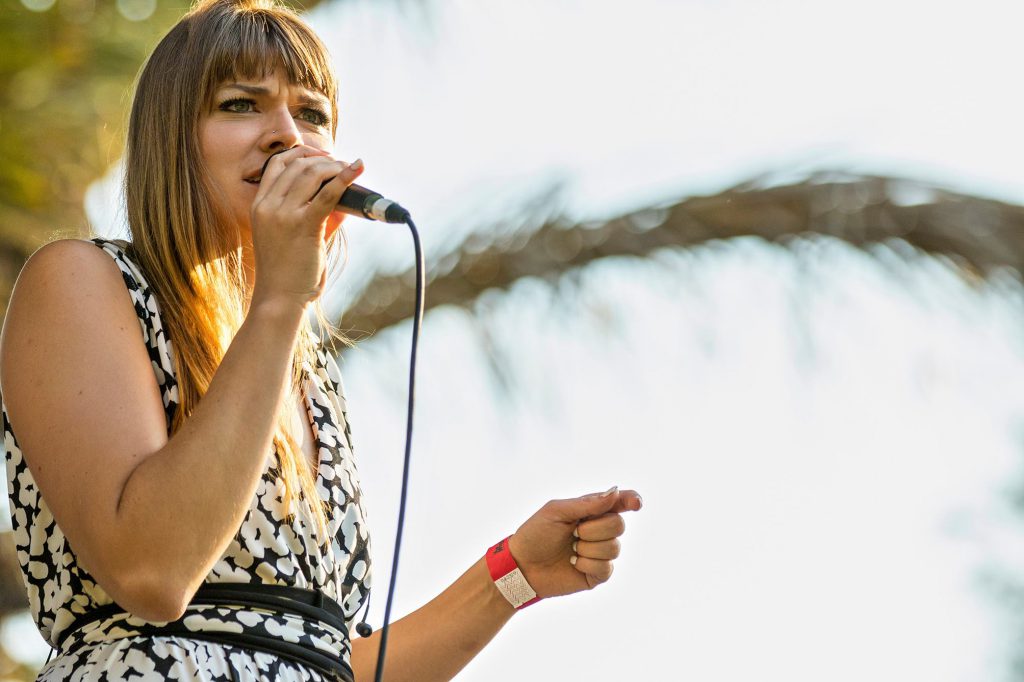