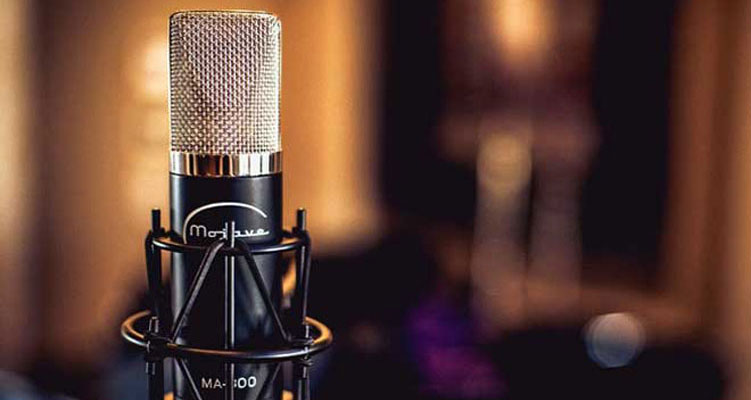 In 2013 I had the good fortune of writing, recording and releasing my first and only song to date. I have written songs for a full album but haven’t gotten to recording them yet. Writing songs comes easy to me so when I finally had one recorded I was over the moon.

It took me a few weeks to finalise the words and melody and get the song to my satisfaction. It was an upbeat Christmas song that I hoped to have released by October 2013. Once the song was finalised I got a few of my musician friends together and asked for their input and creativity. We formed an interim band and started practising the song for the recording. Every one of us was a novice when it came to studio recording. We practised the song for about a week. The final arrangement was good (to us anyway).

Once we had the arrangement covered I contacted a studio and a producer. I wanted someone with more experience than me. We settled on a company and producer and we completed the recording over 8 Saturdays. I must admit I didn’t know what to expect but I enjoyed every moment of the process. The producer was very helpful and even played drums and guitar on the track. [/su_column]

Once the song was recorded the studio had to do the final mix. That took a few weeks. Once that was done I could now release the song on iTunes, CD Baby etc. This was a very educational process for me. I learnt so much about copyrights, online marketing, the highs and lows of the music industry and how much competition there is out there.

Once I had released the song to the online retailers I decided to make a music video. The video would be simple but hopefully something people would like. Over December in my country it is the middle of summer so I couldn’t do a video with snow and warm fires etc. I decided the concept would be a summer house party.

The cast would be a few of my guitar students and a few of their friends out by the pool just having a good time in summer. We shot the video on a Saturday over 8 hours. The shoot was awesome. It was an experience, especially for my students.

My first recording was more than I expected it to. I loved the process and hope to do it again some day.

Check out a few of the pics from the shoot below: 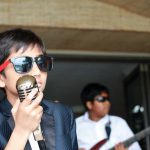 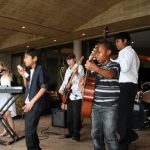 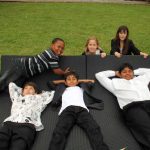 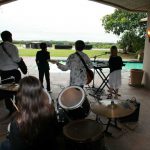 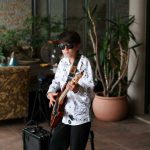 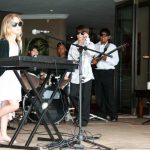 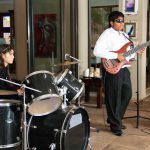 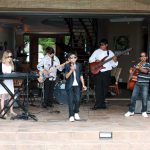