Dream Aria – No Rules, No Boundaries 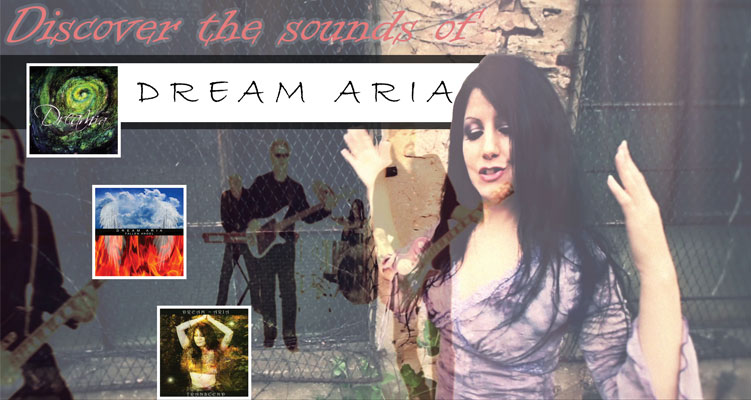 The music they create has no rules or boundaries. They feel it as a powerful mission to please the audiences by taking them to a long “Dream Aria” journey. And here is why the journey is called “Dream Aria.”

Dream
A succession of images, thoughts, or emotions passing through the mind during sleep. An involuntary vision occurring to a person when awake. A vision voluntarily indulged in while awake: daydream, reverie something of an unreal beauty, charm or excellence.

Aria
A lyrical song for a solo voice with orchestral accompaniment, generally expressing intense emotion. It’s found in opera. A deep harmony passage. The vocal-singing expression for a solo singer, adding chorus and instruments based on lyric and/or dramatic and poetic narrative.

Dream Aria has recorded three cds – all to critical acclaim.

Melodic Net says “This is a very special record.”

Silhabbit says “This is a pleasantly chilled ballad which had me asking how come Celine Dion got so famous? Ann sounds so much better.”

The Ripple Effect says “Dream Aria have created the most amazing of albums.”

TRANSCEND
Puregrainaudio says “Transcend is a record to be reckoned with.”

Absolute Punk says “Transcend is an album that leaves an indelible mark on its listener.There is so much in the album that makes it feel like the soundtrack to your life , it is an album that takes many artists a life time to make but it is really nice that Dream Aria can make this kind of album now.”

Hybrid Magazine says “Dream Aria sophomore release Transcend is music that is made to be treasured . Its musical significance is parallel to Enigma and Delerium.”

Ultimate Guitar says “Each song is like its own mini-masterpiece implanting epic sounding.”

Metal Whisper says “I would give this album 10 out of 10 as it is an exciting album that everyone can enjoy listening to.”

FALLEN ANGEL
Hard Rock Haven says “The complex arrangements and the depth of the music make this album a treat for the ears. With a little luck Fallen Angel may be the album that lifts Dream Aria from MySpace to the big time.”

Musical Discoveries says “Releasing the masterpiece Transcend in 2008 on this new project and clearly have a lot more music in their future. Bravo.” 5/5 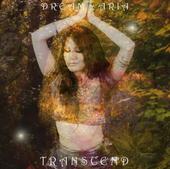 Ann Aria Burstyn – Lead Vocals
Ann Aria is gaining world wide attention for her unique vocal styling, while growing up both her parents performed in the Winnipeg symphony and recently shared a stage with her childhood idol Glenn Hughes (ex Deep Purple).

Don Stagg – Keyboards
Don founded Dream Aria and is the principal writer, was also a member of 7th Temple where there album “Under the Burning Sun” has gained cult classic.

Other musicians who performed with Dream Aria

Tim Welch
Tim also was a member of National Velvet.