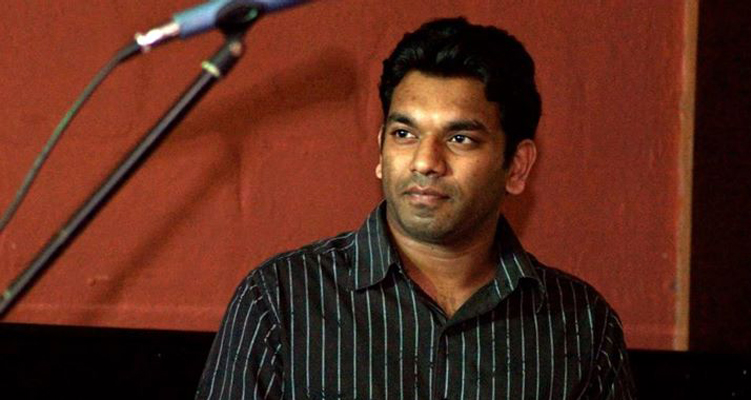 Shemual Clinton Mahabeer is one of Durban’s best, professional musicians, musical directors and music lecturers. He completed a Bachelor of Practical Music in Jazz and Popular Music at the University of Kwazulu Natal (UKZN). He then went on to lecture at UKZN for 3 years in Jazz and Popular Music. In 2007 he was a member of the Standard Bank National Youth Jazz Band.

He has been in the music industry for over 10 years and has performed at many festivals including The Grahamstown National Arts Festival, Joy of Jazz and the Cape Town Jazz Festival. He has shared the stage with many local and international artists including Khaya Mthetwa, Nadine, The Arrows, Simphiwe Dana, Trey Songs, Miguel, French Montana, Ron Kenoly, Tom Brooks and Hosanna Integrity.

Shem is currently a lecturer at the Campus of Performing Arts (COPA), where he teaches and inspires the learners to become true professionals in the music industry.

He has been on the TV shows Morning Live, Afro Cafe, Top Billing and his latest appearance was on MTV where he was part of the band for international artist French Montana at the MTV Africa Music Awards 2014.

Shem has been nominated 3 times for the “Best Musical Director” at the Durban Theatre Awards. 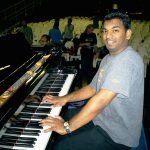 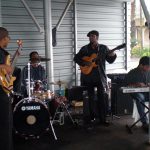 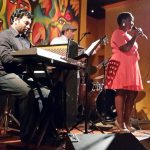 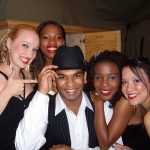 He has served as musical director for the following shows:
Motown on Deck, Luther, Let’s Hear it for the Boys (nominated for best musical director), Blondes on Deck, The Entertainer, Sing it Sista (multi award nominated), Celebration, Buccaneers, Hairspray, Ilembe Shows for the launch of the King Shaka Airport.

Shem was also the producer of the title track for the movie “White Gold,” which is about the arrival of indians in South Africa in 1860.

To learn more about Shem and to check out his music go to www.shemmahabeer.com.