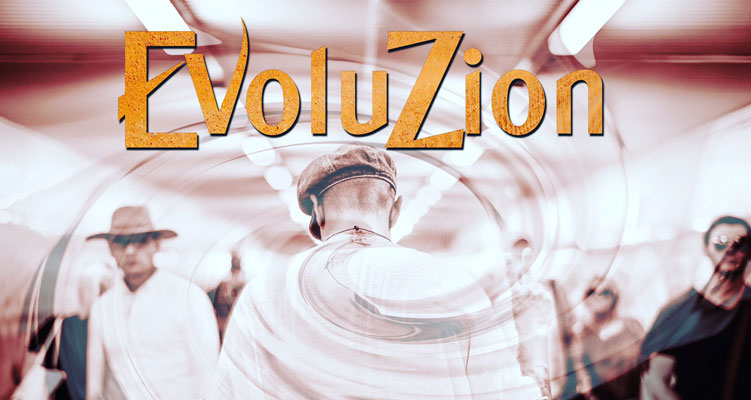 25 years in the music and film industry has given Cristian the experience and maturity to withstand the ups and downs life has thrown at him, and in terms of experience on stage and as a recording Artist, and knowing himself as a human being, Cristian has maintained a strong ethical and integrity throughout the decades, now the time has come to share his life experiences with the world.

Starting as a 15-year-old, Cristian signed his first recording contract with Dis N Dat Records in 1989 introducing a new style of music called ‘New Jack Swing’. Joining a list of urban music pioneers in Australia, creating a buzz and as a result he was chosen as the Opening Act for the Mc Hammer ‘Please Hammer Don’t Hurt Em’ World Tour, and caught the attention of Molly Meldrum and Sony Music’s A & R manager, John Watson in 1990. This was followed by interviews with Rolling Stone Magazine, La Gente-Argentina, TV Week, Sunday Telegraph, amongst others.

Signing with Sony/Columbia a major world-wide recording contract, Cristian (a.k.a: KIC) released his debut single ‘BRING ME ON’– produced by DJ Tony Vas and the Rockmelons-Byron Jones, and engineered by Prince’s team at Paisley Park.

This became an instant hit on 2day FM, Triple J, 2GLF, MTV, RAGE, VIDEO SMASH HITS, and hit the charts and the dance clubs with fire.

‘Bring Me On’ was played on runways, The Footy Show, radio and Television daily, and still in high schools, Cristian set his sights high, even back then. Following his Sony release, a second single called ‘The Right Way’ produced by New Kids On The Block drummer and Mark Wahlbergs producer, Derek Antunes. The Right Way became a huge international hit, topping the pop charts in Hong Kong- no: 3 and Singapore no:6.

With many major acting credits under his belt, Cristian focused the next decade and a half on his writing and films. And in 2014 began developing his musical and vocal technique, which brought him to this present time. In early 2015 he decided that to be true to his artistic soul, he must not keep denying the music inside, and began to observe the world from a deeper perspective and became inspired to write songs from his heart and dig deep into his pain and experiences, thus writing stories that resonate with the situation of the world and the individual and collective souls of those who search for meaning and belonging. 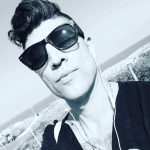 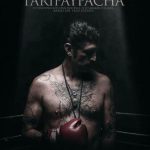 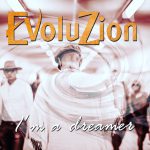 Evoluzion was created through Cristian’s vision to contribute to the Arts and to the world in a positive way, through expression, sound and movement.

Cristian is also an accomplished and highly credited actor and screenplay writer with many major credits on IMDB, inclusive of three feature films in pre-production and development stages. His next film is called ‘Beautiful’ which is based on his own experiences and which will bring awareness to the effects of living with Cerebral Palsy, and the parallel existence in all of us as human beings. Another film entitled ‘I Am Human’, which is an interwoven story of three refugees who made Australia their home and the suffering and prejudices they have faced in a foreign land.

The future looks bright for this talented Artist who lives and breathes his passion and is all about sending strong messages of hope, oneness, love and reality through his films and music. EVOLUZION: Bringing awareness and change through artistic expression.