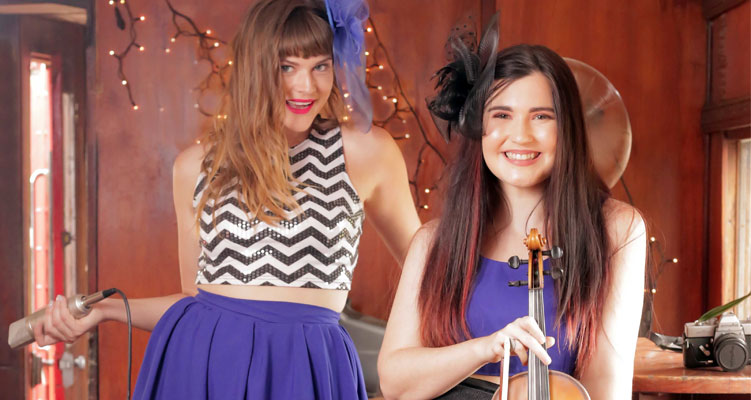 Singing sensation Chloe Clark and violinist extraordinare Jane Baillie have teamed up to form an exciting new live music duo, Loop Street. Clark and Baillie met at The University of KwaZulu Natal where they both studied music. They joined a folk band in 2010 where they played a couple shows and festivals together. They went on to pursuing their individual careers and recently decided to launch this new exciting project.

Chloe Clark started singing and playing music from a very young age. She then went on to join her first band at the age of eleven and has been filling the air with her music ever since. Chloe is a dynamic presence in Durban’s theatre and corporate scene and has had the privilege of singing at the launching of the Durban July events, singing with the KZNPO, being a back up vocalist for Ronan Keating, singing on Majozi’s first EP and alongside artists such as Gangs of Ballet, Kyle Duitchman, Joseph Clark, Arno Carstens many more incredible artist and platforms. Chloe studied music at the University of KwaZulu Natal and finished her honours at the end of 2016 in Jazz vocals and vocal technique methods. Chloe also became a familiar face on Idols in 2014 where she made the Top 30 and has recently just been apart of South Africa’s first season of The Voice South Africa where she was in Kahn’s team (from the Parlotones). 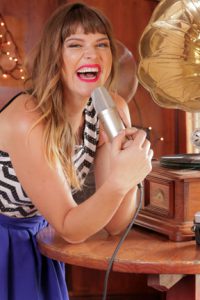 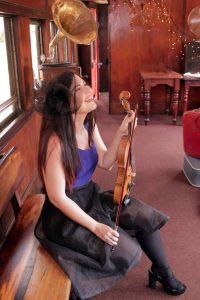 Jane Baillie is one half of Durban’s dynamic electronic music group, Veranda Panda. She is also a full-time violinist in The KZN Philharmonic Orchestra, she is a member of Quattro Femmes String Quartet and she also teaches violin at The Durban Music school and Gordon Road Girls’ School. She is a musician in high demand and performs regularly in a wide variety of contexts all over the country.