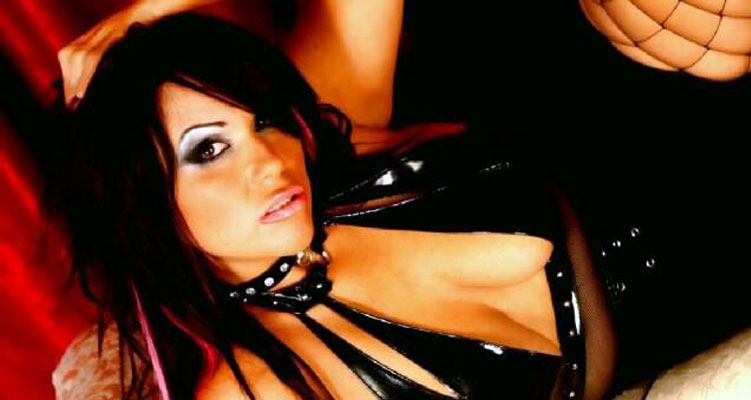 Miami Beach born Delilah Latina Princess is a Pop, Electro, Latin singer, songwriter living now in Chicago, Illinois, USA. Her music is a fusion of Electronic Dance Music (EDM), Latin, Dance and Tech music.  Delilah is of Peruvian and Scandinavian descent. She captivates her audiences, with her magical voice. Her original songs fuse different cultures and genres of music into an Avante Garde experience for the listener.

DJ’s and music critics everywhere are raving about ‘Feels So Good.’

“Blazing a trail for the next generation of dance music.” – Harv Roman, WCGO, AM1590, Chicago .

Her track ‘Sexy’ is set to some fierce Latin beats. ‘Sexy’ has taken her to be listed in DJ Times Charts Magazine climbing to #3 in the National Latin Club Pool Charts.

“I really like this track…especially the beat, it is excellent…*” – Tony Orellano, Ritmo Internacional DJ. 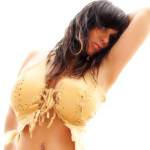 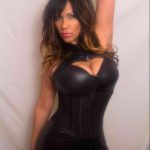 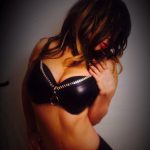 “This song is hot! I’ll be playing it!”  DJ Money is adding that track to his Bachata collection  DJ Baron Lopez (Puerto Rico)

“Nice song girl…I like it…I’ll be playing it for sure.” DJ Lexus.

Delilah’s song, ‘Party Till We a Drop,’ ranked in NLRPDA National Top 20 at #2 in National Latin Dance Pool Charts.

DivineMagazine.Net posted an introductory article on Delilah’s song, Party Till We Drop!

It ranked at #35 in the Starfleet music charts! 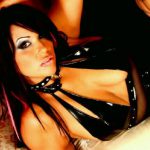 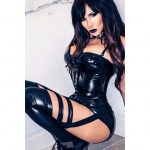 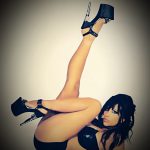 Delilah received a review from critic, Will Dockery poetry & music calling her the “Twilight Girl” and said that she had Great arrangement and Awesome vocals!

‘Party Till We a Drop’ was featured on Jamsphere Magazine.

Delilah has done many interviews including with Jacqueline Jax of AVA Live a Radio, Industry All Access and many more.

‘Party Till We a Drop’ DJ Vegas Remix is a Electro/Club, Progressive/House and becoming one of her top charted songs. It was recently released. It’s House/Tech genre and ranked Top#41in the Top CrossOver Charts. Ranked # 33 in Top Dance Charts. On air Radar for a Zip DJ. Also ranked in Top 100 Electro Club Funky Nowadays. Also Ranked in DJ Music Pool for Top MMP Dance. Ranked in Beatport for DJ Mash Ups.

PARTY TILL WE DROP MUSIC VIDEO