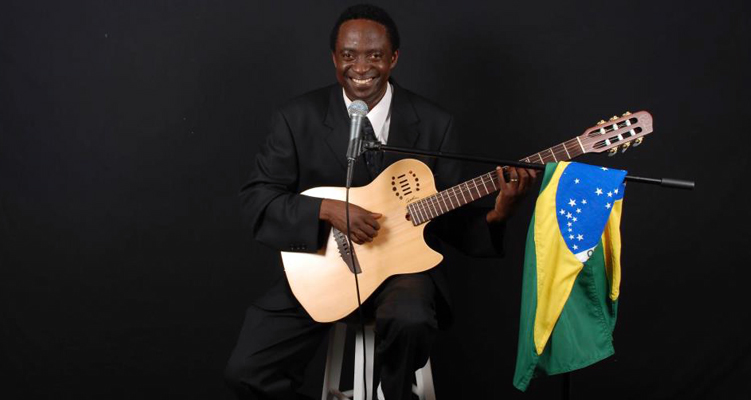 The Brazilian culture that Jakstoni grew up in is largely influenced by music of the African slaves. They brought Capoeira, Cadomble ache, Frevo, Fulia, Samba and much more. All of this music have strong percussion beats. Growing up in Brazil Jakstoni sang and played percussion instruments in church. He taught himself how to play guitar and bass which made it easier for him to play 12 string guitars and basses of all kinds, fretted and fretless. His brother A.W. Dias showed him his first chords. 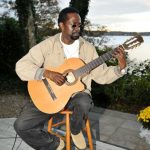 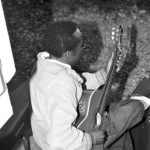 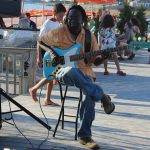 On these recordings you will experience a very unique and advanced form of fusion which Silent King plays his roots combined with fast improvisation and world wide musical influences.

Music is the universal power that brings us together.