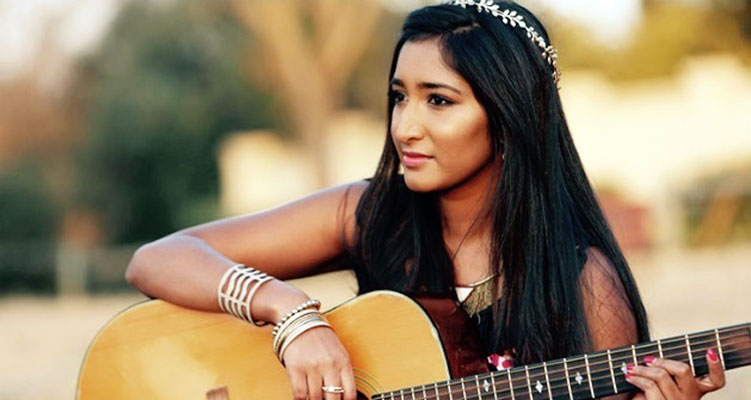 Priyanka is a Johannesburg based singer and model. Although Pri, as she’s commonly known, formerly started singing at the age of 19, the singer’s passion for music started at a very young age with song writing. A clear academic Pri holds a BSc in Biochemistry & Physiology, a Postgraduate Diploma in Management and Grade 7 Piano qualification from the Associated Board of the Royal Schools of Music in the UK. Not willing to give up one for the other, Pri plans to further her career in music as well as complete her MBA studies abroad.

The singer has had notable success in her career with her music receiving playlisting on various local and national radio stations such as 5fm, Lotus fm, Thobela fm, Motheo fm, Alex fm and North West fm to name a few. Priyanka has also appeared and performed on various media platforms such as SABC’s Morning Live, SABC 2’s Hectic Nine 9, Expresso and Fun-Natix on SABC 3 and Planet TV amongst many others.

Following the success of her debut single “Science” featuring well-known African rapper Kapital K, R&B singer Priyanka is proud to present her second single “Chest Pains” taken from her debut album due for release later in 2017. Currently in-studio the singer says she’s excited about the collaborations and proud of the work she’s put in on her album. The album, produced by Kimosabe from Prom Knights, will include songs “Chest Pains,” “Cold Front” ft Kimosabe (not yet released) and her lead single “Science,” which garnered the attention of various media and support across South Africa.

Priyanka has performed at numerous events such as Villa Moura, Eden, Disneyland resort in Paris, and opening up for renowned musician Louis Carver has helped Pri craft her passion and master the stage. One of the singers notable music influences is American singer Ed Sheeran, who she had the pleasure of meeting while attending one of his shows in Boston. “It was the most amazing experience for me as I have performed a couple of his songs on stage. Seeing him perform live and meeting him was an experience of a lifetime,” she says. 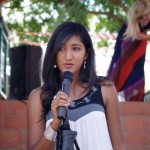 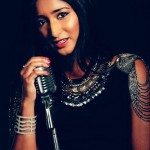 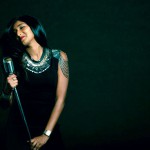 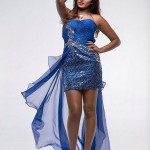 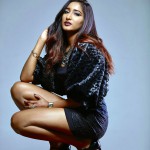 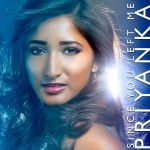 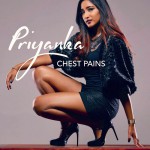 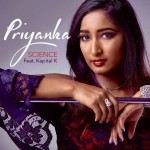