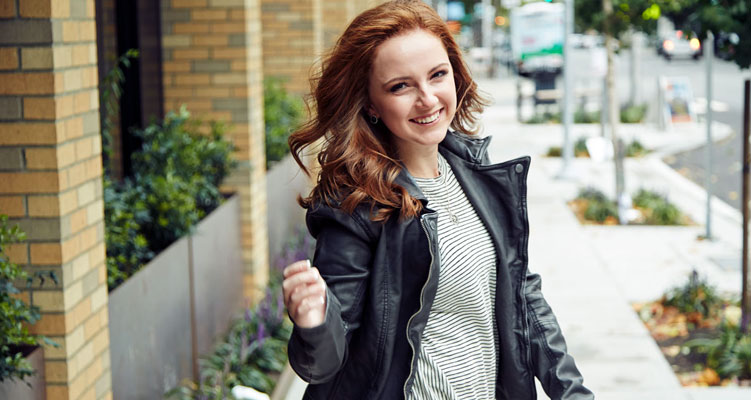 Whenever I listen to a song, 2 features stand out for me:

These 2 features, for me anyway, define a great song. We can argue about structure, style etc. but I find the songs with the most original lyrics and memorable melodies have stood the test of time.

Sierra Lauren, the young Seattle singer/songwriter has been greatly blessed with both of the features I find so important in a great song. Her powerful voice brings these catchy tunes and original lyrics to life, and you find yourself tapping your feet and bobbing your head to her fast tracks and listening with intent to her softer poetic offerings set to equally compelling music. Watch out for her. I predict she will be musical force in the industry equaling and hopefully bettering artists such as Taylor Swift, Carrie Underwood and the like.

Brought up in a musical household, Sierra Lauren says she can’t remember a time when music didn’t play a big part in her life. A classically trained pianist, her music career started with piano concerts at the age of 4 when she was initiated into the Suzuki style of piano instruction. By the age of 7, she was performing in concerts at venues no less prestigious than Benaroya Hall in downtown Seattle. Rigorous training and disciplined practice earned her the opportunity at the age of 14 to perform with the Suzuki masters in Matsumoto, Japan.  Traveling across the globe at such a young age spawned a love of travel that has continued to this day. “I didn’t have time to miss home,” explains Sierra. “Between the hours of practice, the sightseeing and experiencing new things like trying Wasabi ice cream, it was just a great opportunity and an experience I’ll never forget.”

It wasn’t until her mother encouraged her to attend a songwriting conference the following year that her life focus and creative energies shifted to becoming a singer songwriter. “It’s the creative process that I love. The act of taking a blank page and creating something new that can connect with people emotionally is a real driving force for me.” Exposed to a wide variety of music during her upbringing, Sierra’s music reflects a diversity uncommon for an artist so young. She remembers late nights belting away tunes by Nirvana and Bon Jovi while playing Rock Band with friends and family. An avid concert-goer, Sierra’s exposure to influential musicians ranging from Taylor Swift to Twenty One Pilots has had an impact on her songwriting style. 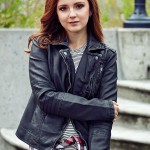 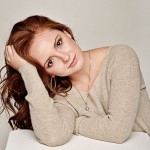 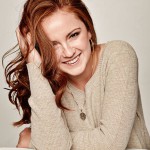 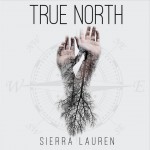 At 16, encouraged by the positive reactions from her peers at hearing her compositions performed on her high school stage, Sierra started recording music out of her family’s basement studio. She sent demos of her first two original songs, “Nightmares” and “There’s Still Love” to several studios in the Seattle area. Her talent and potential was immediately recognized by producer Eric Lilavois of London Bridge Studio. He encouraged her to write three more songs and release an EP.  “True North” is the result of that effort.

“These songs were written during a tough time for me,” says Sierra. “I had just gone through a breakup and I turned to songwriting to sort through the emotions I was feeling. A lot of that journey for me ended up being evident in these songs. I didn’t really set out to write a ‘how to sort through a break-up’ CD, but the music ended up telling a story. Now that it’s out there, I hope it’s helpful for other people who might be going through similar situations.”

Sierra Lauren is currently enjoying her freshman year at Brigham Young University in Utah. She is pursuing a business degree while continuing to pursue her passion of writing music in the comfort of her college dorm.