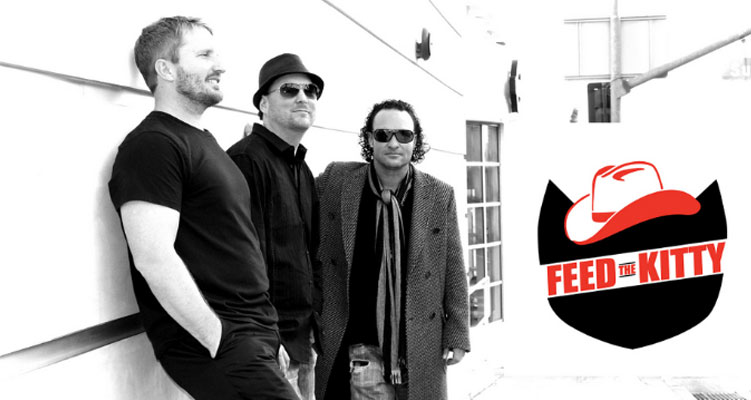 Feed the Kitty isn’t just another LA Band, they have earned the reputation as the hardest working band in town, if not the world. This self-managed 3 piece not only plays 300 shows a year, but they have broken the Top 10 of all time shows played with 2659 by and band ever, passing The Rolling Stones.

Feed the Kitty has finished recording their 3rd Studio Album, “Westbound and Down,” at “Studio 606” (Dave Grohl, Foo Fighters studio) in Los Angeles and is produced by Jon Lousteau. 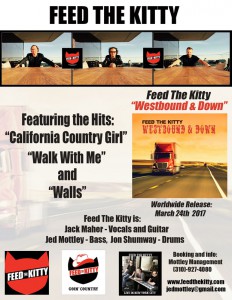 These guys have it all, the talent, the sings, the drive and most importantly an attitude and connection with fans that sets them apart from any band in the world. 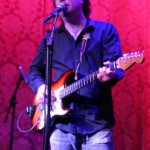 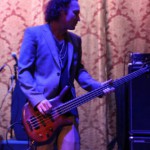 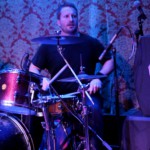 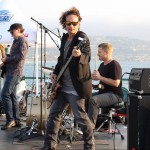