Stan Stewart – Music with a Message 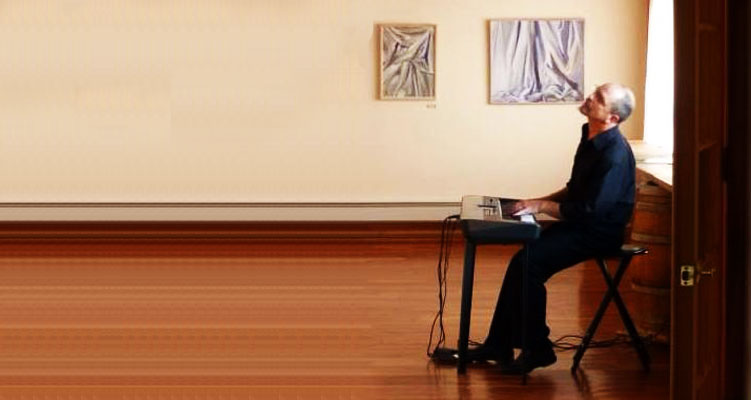 Music is such a powerful medium to spread your message across the world. All through history there have been songs that have become anthems for different generations, epitomizing that generation’s struggles, enlightenment, change and victories. Even today, when we hear some of those songs we are reminded of a particular time in history; songs such as “Imagine” by John Lennon is just one of those songs that come to mind that stirred the hearts of the whole world.

Music with a message is very powerful and can cause the change of hearts, societies and culture…one great example  in this lineage of noble causes is Stan Stewart.

Stan Stewart’s music makes you think about more than the melody, beat or how a song makes you feel. He makes you think about the message and what you can actively do to effect the changes mentioned in the music. Stan’s music reaches far and wide because his message is so universal, but more than that, his lyrics reach into your very soul and prompts you to become active in your world, to change it for the better.

It takes a lot of preparation to be so spontaneous. Stan Stewart’s journey through life has led him to this point, but he will be the first to admit there were detours along the way. Stan was always making music – some of his earliest memories are of playing the family baby grand piano and singing at church where his Dad was the minister. What was considered “the way it is” for a minister’s family was probably what helped Stan become the improviser that he is today; using the creative tools he has developed to adapt to situations and connect with others.

Stan wrote his first composition on the piano pretty early – so early in fact, that he can’t remember how old he was. Starting piano lessons at age 7 or 8 was at first intriguing, but quickly turned boring since few of the teachers proved to be a challenge. Stan continued to explore his own music making, not the traditional path for a young student. He soon added guitar into his repertoire, teaching himself a few chords and getting deeper into music by playing at campfires during summer vacations. Those shared experiences turned into valuable lessons that contributed to Stan’s guitar skill.

Just when he was finding his way socially, Stan’s world turned upside down when his father moved the family to Glasgow, Scotland for ministry work. It was a completely different culture, but that provided what would be one of the defining moments for Stan’s creative life. He played in several bands while in Europe, and during one of his gigs in a pub, a fusion trio asked Stan to come up and play the electric piano. He did, only to balk at the improvised solos that started happening halfway through the song. Calling upon his years of just making up his own music, Stan started to play. He was amazed at how easily the sounds just flowed. This was it! Plus, young women started clapping for him and his course was set. 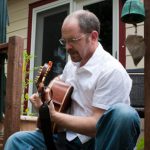 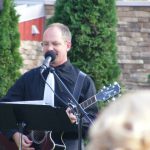 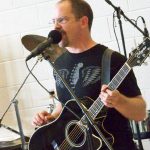 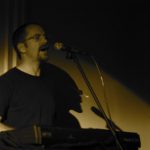 Much to Stan’s exasperation, the family returned to the States after only two years in Scotland. He had learned so much about himself and begun to realize that by creating music he could express what words might not be able to do as easily. Back in the States, jealous bullying of his original works during senior year in high school only added fuel to the fire of Stan’s determination. He was destined to go off course yet again, however – because continuing his education meant going to college on a scholarship to become a minister like his father. So he fell into line, got ordained and served a small Protestant church for three years before he realized he was not where he needed to be.

Music. That is where Stan Stewart belonged. He moved to California to pursue music full time. It was a struggle, but he was doing what he was supposed to be. Eventually, he found InterPlay, an organization whose philosophy integrates the wisdom of the body in ways that inform creativity and human becoming. This was exactly what Stan had been doing all along – finding himself through his creativity and now he was a part of an organization that helped others do the same. He performed improv for InterPlay events and even became certified as an InterPlay leader. Soon he was able to teach others about using their imaginations to develop into their best selves.

In spite of how well things were going in California, Stan moved to Pennsylvania and started to thrive from a musical standpoint. He played out more – improvising at celebrations and rituals; he started posting his work on the web; getting ever closer to the Muz4Now brand that exemplifies his creative life. Expression using what is there in front of us – in the now – and sharing that with others. It’s pretty simple, really. Since 2013, Stan has been living in and exploring Upstate New York. He continues to write and perform original music and poetry, often inspired by the beauty he finds in day to day interactions. The hope is that by doing so, Muz4Now will reach someone who is unsure of their own process, allowing them to share in common experiences to craft their own individual outlet.

Even when you take the road less traveled; one you might not necessarily want to be on at the time, there is a reason in the grand scheme of things – it is your path to forge and you never know what you will find. And the markers you leave behind could be just the thing for someone else who wanders by, looking for a little creative direction.