Spender – II For the Night 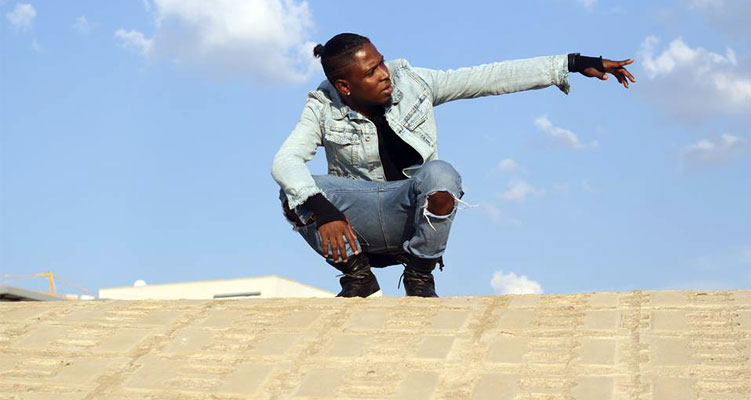 Johannesburg, South Africa, 05 May 2017– In celebration of Africa month Nigerian rapper and producer Spender is proud to announce the release of his new single “II For The Night”, Now available on iTunes. The song is a feel good track inspired by the good life and celebrating being young and gifted.

“II For The Night” is the first single taken out of Spender’s debut album due for release in 2017. Still fairly new to the industry, Spender says he loves nothing more than producing “feel good” music for the masses. “It’s what I grew up on,” says the rapper. “Growing up music was the only thing around my hood that brought people together and that’s all I ever wanted to do because I saw power in music.” 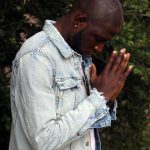 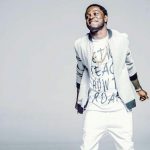 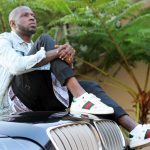 Spender’s debut album promises to feature some of SA’s biggest names in Hip Hop. “I already have a few tracks laid down but I don’t want to reveal any names for now,” says Spender.