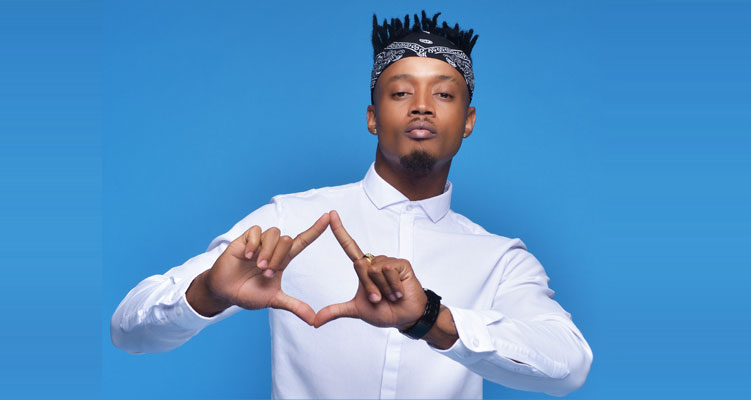 Born Chuks Austine, a child of the 80s in the city of Ilorin, Kwara State, Ace, spent the early years of his life in the city of his birth with mom and two sisters having lost his dad at the age of one in a car accident. Ace is an artist, music producer and songwriter. Starting music in 2009, Ace had his first performance opening for International American Act MIMs, amidst a concert which featured Nigerian A list acts and acts from other African countries at the Soundcity Urban Music Blast. As a young boy in Primary school, Ace would started writing poems and rhymes. When he got into secondary, his poetry writing did not stop, he continued to develop his skill and even became a popular Master of Ceremonies in school. He was an outgoing teen and was actively involved in plays staged by his secondary school; he eagerly participated in social excursions arranged by the school.

While studying in South Africa, he, drawing on a natural grace and elegance, became a commercial/editorial model, featuring in various popular South African advertisements for brand shops. Fortunately, he turned out to be as talented a musician as he was a poet. His early musical influences include African and non-African talents such as: Fela Anikulapo–Kuti, Bob Marley, the NotoriousB.I.G. and Tupac. More recent role models includes influences from Drake, Kanye West. As a musician, Ace’s preferred genre is Fusion Music, which is simply, fusing various genres. Motivated by “everyday life”, party sounds, stories he has heard and general positive vibes, he has managed to blend Pop music, Afro pop and Hip Hop music in several eclectic combinations ranging from vocals right down to a fresh combination of instruments creating a harmonious confluence of words and melody. Combine this visionary approach to music with an energetic and charismatic personality, ability to dance, top notch fashion sense, proper exposure and refined manners and what you have is a breath of fresh air in the Pan African Music industry as Ace is set to join hands with the other artistes in the bid to take the Industry to a new level. Fully Nigerian, he doesn’t intend to confine his music to the geographical borders of the nation, but aims to create music that appeals not only to Nigerian music lovers, but also to connoisseurs of music everywhere. 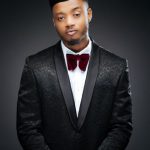 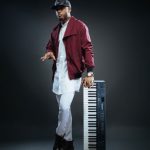 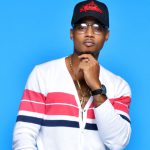 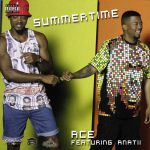 Ace in 2010 would release the single titled La La Le Friday which was his first major effort but the single would not be promoted properly due to his residing abroad at the time. on march 8, 2011 the music video for La La Le Friday premiered on MTV Base and also released on various channels across the African continent and the UK. Ace’s La La Le Friday stayed on the SoundCityTV top 10 charts for weeks peaking at no. 2. Ace jumped aboard the Samsung/Spinlet campus activation tour which held in 10 universities across 10 states in 2012 performing around Nigeria on a tour featuring other upcoming acts. he toured the UK in 2014 performing alongside Davido, Wande Coal, Sean Tizzle, Moelogo, Lil Kesh and other Afrobeat acts across London, Manchester, Birmingham, Luton, Coventry & Oxford.

Ace once again on natural grace picked up music production having worked with music producer Shizzi over the years and currently have a list of co-produced records. An avid producer with a unique sound, Ace has taken the last couple of years to better and create a unique sound. with a whole lot more releases in sight. Ace is currently working on his debut ep with recorded features from Davido, Victoria Kimani, Emma Nyra and others. A lot of these records produced by Ace himself ace currently lives in Johannesburg, loves to travel, spend time at the beach and countless hours in his studio producing and recording music. Ace is due to release singles this summer with a recorded feature with Anatii and other SA heavy weights.