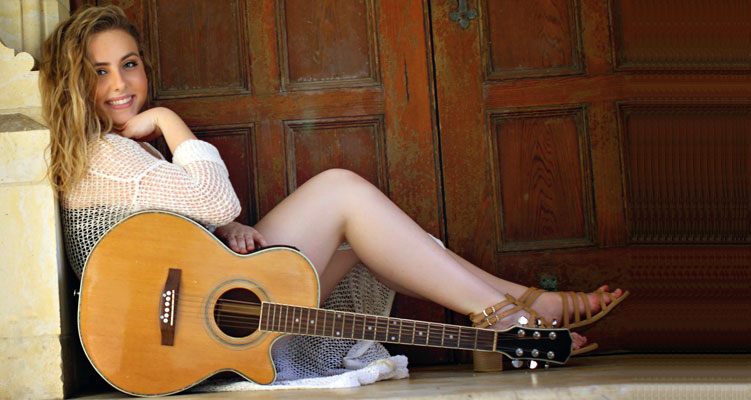 There are times when you hear a singer and you stop in your tracks, turn around and listen again and again, and again…because you just can’t believe that something that good exists or you just can’t get enough of those awesome vocal chords. Add to that fresh, original lyrics, catchy melodies, excellent performances and you know that you have someone that will be a star one day soon.

While searching on Reverbnation I came across Julia McDonald and the effect her voice had on me was astounding. At just 19 years she has the vocal maturity and voice of a seasoned singer and performer. I just had to feature this rising star on 12 Notes. Moreover I had to do an interview with her, to find out what makes her so good….but first, her story.

Julia McDonald is more than just another Indie Pop Artist to hit the music scene. She’s also quite possibly a hit songwriter in the making. According to Music City Notes, “She might play in the pop world, but her voice and point of view is completely distinct, identifying her as a true original in a world of imitators”.

In May, 2016, Julia self-released her Debut EP, “GRAVITY,” which exposed her soul and style to the world while managing to preserve the 19 year old’s incredible depth and honesty. “No Good For Me”, a single from the EP, was recognized by Songwriters Universe for November, 2016, Song of the Month.  The EP was also signed to publishing deals with over 15 TV Networks including MTV; E! TV; Discovery Channel; TLC; Oxygen, A&E Network and more! 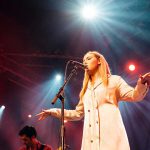 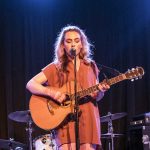 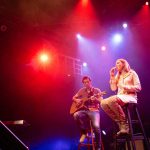 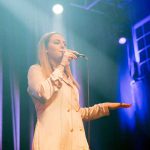 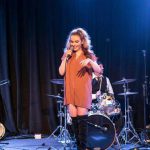 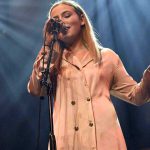 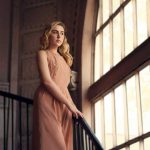 As “Gravity” continues to be gain play on College Radio Stations across the nation, Julia and her band continue to be invited to rock stages, both in her hometown of Orlando, FL and further. Showcasing in Orlando at Florida Music Festival 2017, the Millennium Music Conference in Harrisburg, PA, and Red Gorilla Music Festival, during SXSW, in Austin, TX, has started 2017 wowing new fans with her rich, charismatic voice which has been compared to both Lorde and Adele.

The rest of 2017 will find Julia traveling back to LA to continue working with Multi-Platinum Producer/Songwriter Kevin DeClue on several new songs that are already taking shape. A sophomore EP is anticipated by late in 2017, to include a much anticipated song recently co-written with Julia, DeClue, and Pam Sheyne, a world renowned songwriter whose songs have sold more than 50 million records worldwide!