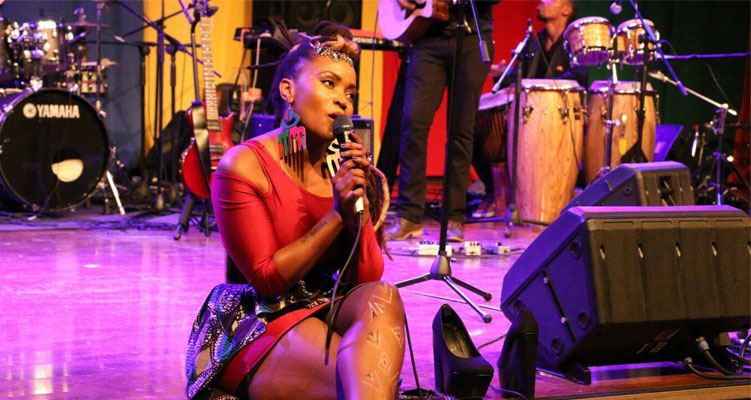 Award winning singer songwriter Lorraine Lionheart, is one of the UK’s leading African music artists with a great and deep personal ambition to conquer the Global world music scene, staying true to her music and its roots, and putting her country Botswana on the international music map. Oozing with originality and authenticity, she is undoubtedly one of the fastest growing world music artists from Southern Africa and is already affectionately dubbed Botswana’s music icon by the media and her adoring fans. A passionately expressive performer who continues to mesmerize audiences around the world, Lorraine Lionheart is an upcoming African talent to watch. Followed by thousands of world music lovers around the globe, her music is also often featured in several radio stations including BBC Radio. She is also a compassionate and grounded artist who continues to invest her art and efforts in charitable endeavours.

Also known to those close to her as Lolo, the UK based African music artist was born and raised in the Kalahari Desert, in Botswana, the country they call the jewel of Africa and one of the most romantic African countries. She has a pure experience of growing up in an area so untouched, beautifully remote and that carries a unique sense of deep rooted spirituality. The singer says her music is deeply influenced by the music of the Basarwa tribe of the Kalahari Desert otherwise widely known as the Bushmen. In her words “the Basarwa are the world’s most beautiful people.” Having spent most of her childhood in remote villages, performing on stages around the world was never her dream, but turned out to be her destiny. Even though she embraces her roots and sings in her native languages as well as in English, her music knows no geographical barriers and appeals to even an audience unfamiliar with African music.

As a feature act, Lorraine Lionheart’s unique uplifting blend of African rhythms and soul will wow your guests or compliment your event with just the right amount of subtle background music, to create an impressive ideal atmosphere. She is one of the UK’s leading African/world music singers, specialising in providing entertainment for corporate and diplomatic events, festivals and other music and cultural events. Services are tailor made to suit the client’s needs and delivered to exceptional standards. With a repertoire of world music of ethnic African origin and unique renditions of popular favourites, you can add that unique finishing touch to a special event whilst you and your guests dine, enjoy drinks and mark a bespoke occasion with music from a professional singer song writer who is rapidly becoming a name to remember in the world music scene. 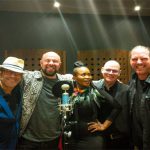 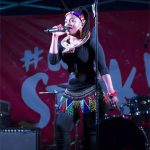 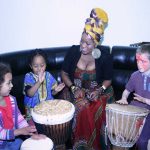 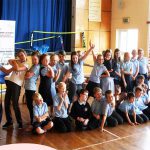 She is no stranger to international stage, having headlined festivals and performed in countries such as Norway, Sweden, Hong Kong, South Africa, Switzerland, Botswana and United Kingdom. She offers both solo performances and band performances. Lorraine performs mainly her own original material but also does unique versions of popular songs from artists who inspire her. She usually performs with a 5 piece band or more, but can also do stripped back acoustic performances with just one other guitarist/pianist or percussionist. She enjoys collaborations with different artists and is a great team player. She is also available for African music workshops and charitable work.

Lorraine Lionheart’s children’s African music workshops are very popular and her performance as children’s entertainer and tutor has received great reviews from several schools, children’s support groups such as the Sure Start children’s services UK and many more. She teaches drumming, singing and dancing to all ages and offers bespoke cultural exchange programs. Lorraine is also available to speak on a variety of subjects related to her work and is a motivational story teller.

Music to this humble African singer songwriter is not a casual undertaking. Lorraine has a massive vision for her music and takes it very seriously. She is hands on artist and is determined to win you over with her stage presence, her warm distinctive voice, her song writing talent, her sincerity and sheer African beauty.