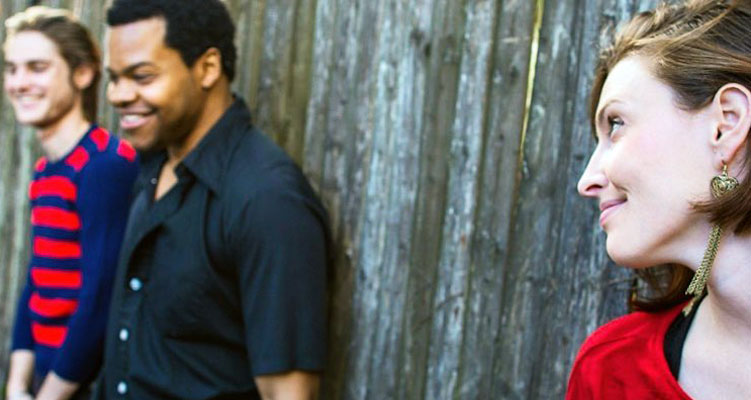 Indie alt-rock trio KT Mulholland is the love child of powerhouse front woman and namesake KT, legendary producer and writer Captain Hitz, and internationally acclaimed drummer Rob Steadman. The three have been fine tuning their high-energy, infectious sound while touring 2016 release “Wild One,” the debut LP that made a splash on AAA charts and has earned them critical accolades across the indie music community.

Fusing electro-pop synth with clever rock rhythms and soul-shaking harmonies, this group is re-defining the grit and glamour of rock and roll in today’s music scene. “Imagine a diamond in a gutter on Bleeker Street,” says drummer Rob Steadman, formerly of Britain’s folk-band Stornoway. “KT Mulholland’s sound is simultaneously gritty and bedazzled. Behind the pop sheen, the music has a darker side.”

Collaboration between KT and Captain Hitz began in early 2012, when the two were introduced by a mutual friend. They released their first EP, “A La Carte,” in the fall of 2013. “The EP was our way of exploring genre while still producing content. We didn’t want to be limited, but we needed to dive in deep to really find our direction,” says keyboardist and producer Captain Hitz. “We went through different iterations of this band, but it was all part of the journey.” After the release of their 2016 LP “Wild One,” drummer Rob Steadman joined the group. “Rob was the missing puzzle piece,” says Hitz. “We knew if we pushed hard, the three of us could make magic.” 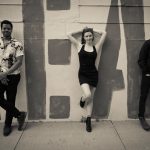 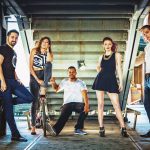 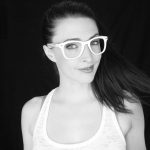 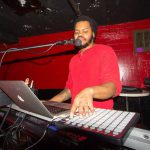 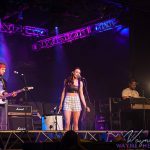 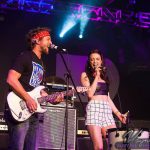 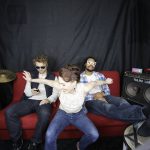 KT Mulholland is a New York City based band, but the three come from different corners of the planet. The music was born in Captain Hitz’ Crown Heights studio, though his upbringing was in Chicago by way of Gary, Indiana. Steadman is a new American, hailing originally from South Africa and having spent many years living in Oxford, U.K. Mulholland herself grew up in New York just a bit north of the city, but has a rich family history in Ireland, where she toured as the 2013 NY Rose of Tralee. “In many ways, this feels like the only place in the world the three of us could have found each other,” says Mulholland, “and that’s about as New York as it gets.”

“I want people to feel joy,” says lead singer KT Mulholland. “It’s not exactly escapism… but life is short and often so challenging. Music is where we are able to come together in our successes, failures, hopes and fears. It is our great uniter, and its such a gift to be able to create and share.”