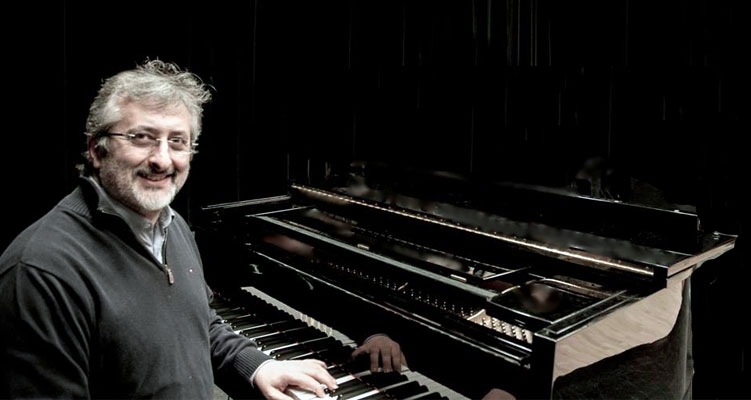 Enzo De Rosa is a wonderful musician, pianist and composer with an innate sense of both the beautiful and the tragic, the nostalgic and the hopeful, lending to a deeply sensitive interpretation of the material at hand. In addition, he draws from a vast traditional repertoire that is perhaps only matched by his own uncompromising creativity coupled with an infectious joy of music and life.  The end result is that his original compositions and his performances flow through the listener as easily and as freely as water does, running over age-old stones worn smooth by the passage of time.

Mr De Rosa developed his artistic career in more than a dozen countries in Europe and the Middle East and he have worked on more than 600 productions for film, television, theatre, opera & cd recordings. Italian virtuoso concert pianist and composer Enzo De Rosa commenced his piano studies witch such great musicians as Tita Parisi in Naples, A.Ciccolini at the Accademia Internazionale di Biella, J.Swann e B. Petrushansky at the Accademia Pianistica “Incontri col Maestro” of Imola. He participated in various courses with such masters as: J.Demus, J. Achucarro, G. Wilson, E. Fadini. S. Fiorentino, P. Badura Skoda, R. Firkusny, L. Berman and whose teaching had a fundamental influence in his musical development.

He also studied organ and harpsichord. Furthermore he studied composition and film music with L.Bacalov and F.Mannino. Enzo De Rosa soon developed a vivid interest for composition and modern music. He has developed the use of electronic instruments and acquired the knowledge of modern recording technics. He has been the first prize recipient of national and international music competitions as pianist and chamber music. Enzo De Rosa has performed in recitals and concertos in most countries as a soloist, in chamber music groups and with singers. 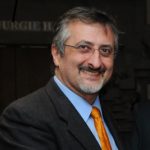 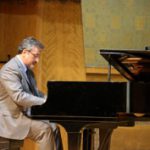 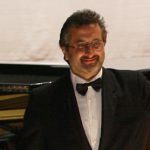 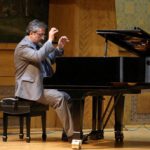 Mr De Rosa now lives in Montréal were he continues to develop his career as a pianist, composer and arranger.