Tahne Stillwell – Doing It All 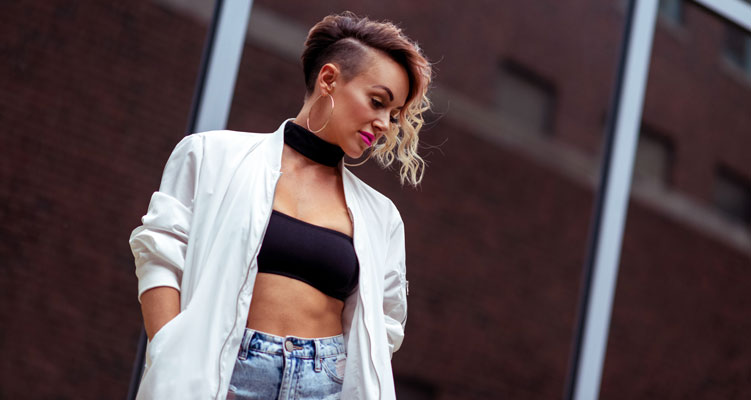 Soul, country, urban, pop, Tahne does it all, and when she’s not performing, she spends her time in the studio, creating her own music, aided by a lifetime of “beating the odds.” Despite her upbringing in foster care in Wisconsin, a once troubled teen herself, understands the importance of music and its ability to heal, strengthen and empower.

“When life got me down, I found music. And when music wasn’t available to me, I created it myself… and for myself. It gave me freedom.”

Tahne spent many years writing, recording and being mentored by some of the most brilliant writers and producers in the music industry. Paul Worley, one of the greatest producers in country music, having developed and produced many country music stars such as Lady Antebellum, Dixie Chicks, Martina McBride and Big & Rich, was influential in Tahne’s development. In addition, Sean Garrett, the writer and producer behind “Yeah” for Usher, “Buttons” for Pussy Cat Dolls, “Ring The Alarm,” and “Upgrade You” for Beyoncé Knowles, recently co-wrote and produced several records with Tahne in Atlanta, that are set to release later this year.

For her it’s all about the ‘feel good.’

“When music moves me to a level where I’m no longer present, and no longer aware of my surroundings… thats when I know that it can’t be wrong.”

“Knight In Shining Armor” and “Feelin My Liquor” have done just that, and have toppled well over 300k views on YouTube, and have garnered a great deal of international success for Tahne,charting in New Zealand, Australia, and Japan. Written and produced by Tahne herself and Vegas, “Tommy Doyle Jr.,” Atlanta based Grammy nominated songwriter and producer, these two incredible records are set to make waves across the US. “When these songs were written, we knew they needed to be fun, flirty songs. Songs that fit my vibrant personality. And I believe we did just what we set out to do.” 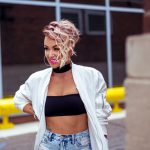 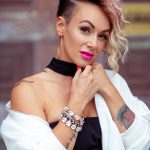 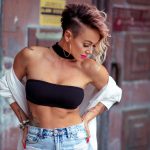 There’s a lot of sides to Tahne, and she’s not afraid to share each and every one of them. So don’t be surprised when her songs have you singing along to the hook, dancing to the hypnotic beat or leave you feeling all the feels. Tahne’s music is sure to hit you in all the right ways.