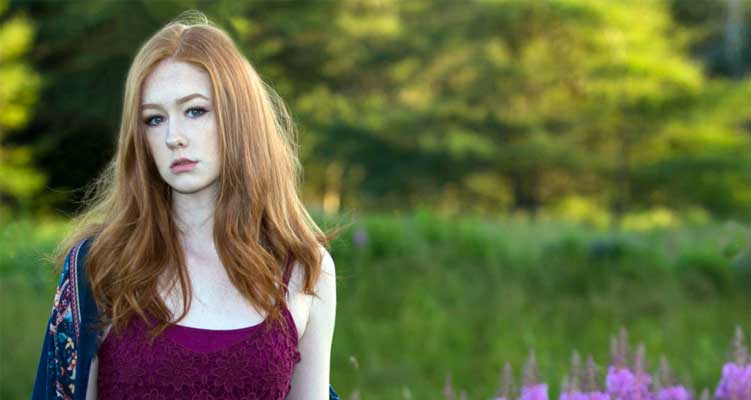 WOW!!! If you only listened to her voice and never saw a picture of Rachel Cousins you would never believe that she is just 16 years old. I am truly in awe of this talented youngster. With such an emotional connection to her music when she performs you can only imagine how far she will go as she gets older and more experienced. But that’s not all….watch the video of her performing her original song Left Behind (video below) live and you will discover that she is an amazing guitarist as well. My hope is that the world will get to know Rachel because we would be better for it.

Rachel Cousins is 16 years old has been singing since the tender age of two. She has performed alongside Serena Ryder in St. John’s, acted in Newfoundland tourism national television campaign, performed in front of full houses at Hugh’s Room and the Hard Rock Café in Toronto.

She performed two slots on Radio ECMA in Sydney, NS in April 2016. She was a part of Bell media’s songwriting Challenge in August and also part of the Club One new Releases show. She also attended Music NL week in Bonavista in October where she had a showcase performance. Rachel performed on over 40 stages in 2016.

Rachel completed her first music video recently for “July”, an original song that was semi finalist in an international songwriting competition. 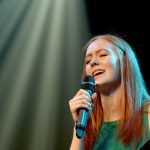 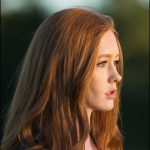 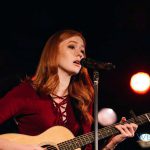 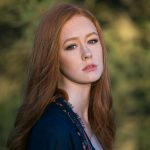 Her debut album will be released in August 2017.