Sierra Lauren – Bring Me to Life

In March 2017 12 Notes published an article on upcoming music sensation Sierra Lauren. That article garnered a lot of views and likes on Facebook and Instagram. CLICK HERE for the article. I was so glad that most of our readers overwhelmingly liked and supported that article on Sierra. Sierra as well was so grateful for the support. Here at 12 Notes we have been following Sierra and the developments in her career and we are so glad to announce that we again have an opportunity to support this amazingly, talented woman, through her Kickstarter Campaign. 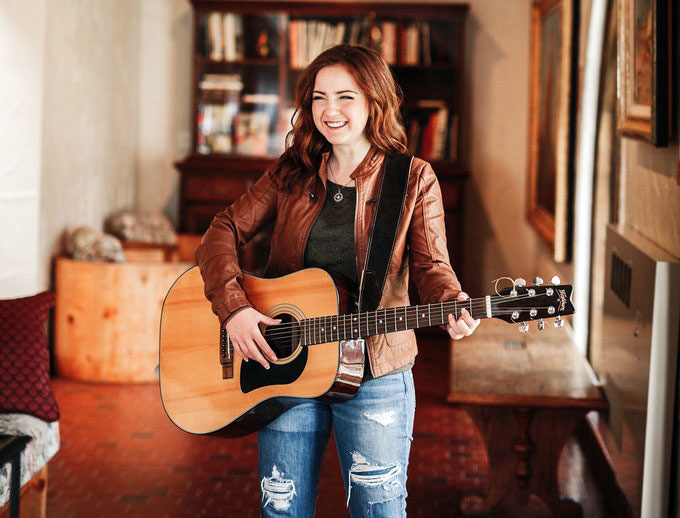 “I have been so completely overwhelmed by the positive response to my EP album ‘True North’, and I am overjoyed to see all the love and support for my music. I love to create, and I want to keep creating important content, but that’s something I can’t do on my own. I’m turning to Kickstarter as a way to give back to the fans that have supported me this far, and I truly appreciate every single donation. This project is important, and it’s your chance to be a part of something amazingly influential!”

Sierra Lauren, independent singer-songwriter and musician, turns to Kickstarter for her latest project – the production of two professional music videos addressing issues such as bullying, teen suicide and pediatric cancer. With just 30 days to fund, the songwriter is turning to her fans and the musician community for help.
Seattle, WA (August 4th, 2017)
Independent singer-songwriter Sierra Lauren is turning to the crowdfunding site Kickstarter to raise funds for her latest project; producing and promoting her first professional music videos. These videos will deal with issues such as bullying, teen suicide, pediatric cancer and more. With funding as the first major obstacle to getting any professional music video off the ground, current economic conditions don’t make the job any easier. Today’s musicians have to become more innovative in their fundraising tactics, and the independent musician community has embraced sites like Kickstarter.
In line with Kickstarter.com guidelines, artists have a set number of days to raise all the funds, or the project receives nothing. Sierra Lauren’s project has a 30-day fundraising window, from start to finish. If the allotted budget ($20,000 US) isn’t raised before September 2nd, all pledges are cancelled and the project will not be funded. 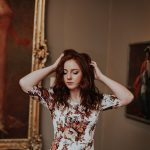 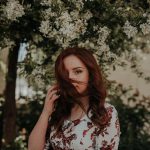 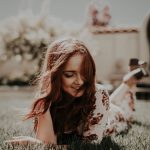 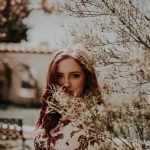 When asked about why Kickstarter was appealing, Sierra noted, “the ability to create a base of likeminded artists all working toward a common goal is in valuable. It’s also a perfect way for me to give back to the fans that have supported me in my career thus far, and the new fans who are supporting me now. I’m offering catered rewards to say thank you for helping me release some really important content.” An added advantage for artists is Kickstarter’s merchant partner Amazon, which enables each project the convenience of receiving funds from anywhere in
the world – this also means that most of the rewards available to backers can be sent anywhere, inside and out of the United States.
Sierra Lauren is working with a production team that has worked with major artists such as Ciara, Macklemore. Thematically organized around various social issues that reflect a wide range of human emotion and experience, these videos seek to reveal the underlying hope in many difficult life situations.
“Sierra impressed me the moment we met at her recording session at London Bridge Studio. It’s rare to find an artist her age that is writing and performing music of this caliber. When I heard her song “Nightmares” I immediately felt the inspiration and passion. My team and I are extremely excited to be able to bring her music to life in a visual format.” – Courtney LeMarco.
The videos will be shot in the Seattle area during the second week of September in various locations throughout the Pacific Northwest. If the project is over funded, Sierra will be able to take her songwritingto the next level and record a full length album in 2018.

About Sierra Lauren Sierra Lauren is an emerging independent singer-songwriter. Her hit single “Nightmares” has placed in the Top 10 on multiple national radio charts for New Music Weekly, including holding the title as the #1
New Indie Record for 3 weeks in a row. Her debut EP “True North” has been streamed in over 30 countries and is available for listening on major streaming sites such as Apple Music, Spotify, iTunes and Amazon Music.