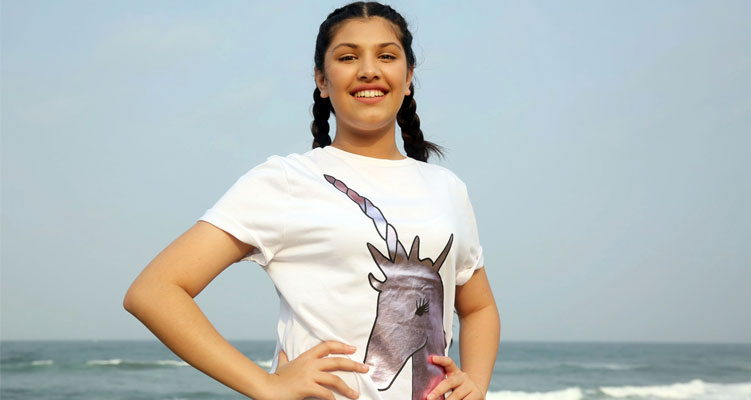 I must admit that I am not easily impressed, but when I am it must really be for something or someone extraordinary. The only thought that came to my mind and word out of my mouth when I heard Fazlyn Naidoo sing was WOW!!! That’s it. This 12 year old, grade 7 student gave such a performance that the result was a jaw dropping WOW!!! Not just from me only, but everyone who witnessed this performance was in awe of this magnificent voice in such a young, unassuming child.

I first heard about Fazlyn via a Facebook feed that was displayed on my timeline. I did a little research and found a video of her audition at the South Africa’s Got Talent show, which airs on e-tv on Sundays at 6pm. Her audition got her a golden buzzer from judge Shadow Twala, which was prompted on by the audience and the other judges and was rightly deserved. After viewing that I knew I had to do a feature on Fazlyn for 12 Notes, I contacted the person who wrote the Facebook post, who then contacted Fazlyn’s mom, who eventually contacted me, and here we are.  I am so grateful to be able to feature this young talent, and it makes me happy that South Africa’s future music industry looks so promising.

Fazlyn performs in the semi finals of South Africa’s Got Talent at 6pm on e-tv on Sunday 29 October 2017. Please support her by watching and voting for her during the show. Let us reward her talent and hard work by getting her to the finals.

Fazlyn is a 12 year old singer who resides in Durban with her family. Let’s find out a little more form Fazlyn herself.

How did you get started with your act?
I always loved to sing. My mum says I started singing even before I could speak. From the time I was little I used to sing and dance for my family. This made them very happy. I also remember going to Scottsburgh beach after our visit to Croc World. Beach Idols was there and I insisted on going up and singing. I was not afraid and I sang with the help of my mum. I was only four.

How long have you been doing this act?
From the time I was little I’ve been singing and entertaining my family and friends. I entered Mzanzi Stars when I was 7 and made the Top 20. Then I wanted to take my singing more seriously and from then I’ve started taking vocal and performance lessons.

What is your proudest achievement in life and for your act?
Last year I was cast as Louisa Von Trapp in the Sound of Music at the Playhouse theatre. It was an incredible opportunity and I got star along some amazing talent in South Africa.

What is the biggest inspiration to your act?
Adele Laurie Blue Adkins, She beautiful, humble and incredibly talented! She is funny, down to earth and always strives to be herself. There are also many incredibly talented people across the globe, when you hear their stories of determination and success; it inspires me to keep pushing towards my goals in life.

What makes your act worth half a million?
I’m young, ambitious and hard working. I always give off my best. I’m often told I stand out. I believe that I have the x-factor that the show requires.

If you weren’t a dancer/singer etc what would you be?
In the future if singing doesn’t work out. I would like an actress or fashion designer. 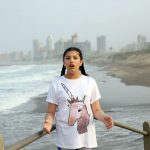 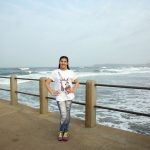 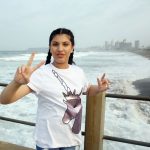 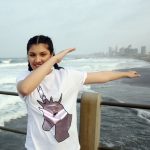 What is the dream for your act and why?
I would love to be an international recording artist because singing makes me happy.

List your hobbies/interests/passions/collections.
I love drawing and designing. I collect used to collect dolls. Now I collect Top Model design books and anything that deals with unicorns# I am a unicorn.

Why have you entered SA’s Got Talent?
I think SA’s Got talent will be an excellent platform to take my act to the next level, and if I win the money I would like to invest it in my education and future .

If you could perform in front of anyone – who would it be and why?
Definitely Mr Simon Cowell the “Got Talent” brand creator, it would be great to get his expert opinion and my idol Adele.

Have you ever performed in front of a live audience of this size? What was the size of the biggest audience you have ever performed for and where was it?
I have performed for large audiences. At the Playhouse over a 1000 people – The Sound of Music, Rising Sun Gold Circle (Greyville Race Course – a few thousand people – Guest Performer). A night of a Hundred Stars about 4000 people – CANSA fundraiser – Suncoast.

Describe yourself in a few words?
I am confident, friendly, bubbly and generous. I like to make people happy and my singing often does.

Where do you see yourself in 10 years?
I see myself as successful international recording artist. 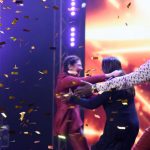 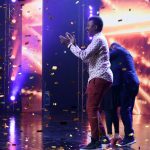 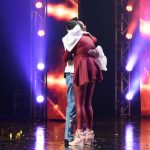 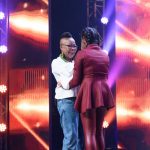 FAZLYN Cover All I ask -Adele

Fazlyn performs in the semi finals of South Africa’s Got Talent at 6pm on e-tv on Sunday 29 October 2017. Please support her by watching and voting for her during the show. Let us reward her talent and hard work by getting her to the finals.